You are here: Home / About us / Sponsoring Julie Hill

Julie is a well known and respected multiple champion at various sheepdog trials.

Julie has worked with working Border Collies since 1982 and over the years, she has bred & trained a number of highly successful sheepdogs, both for farming and the trial field.

Her major sheepdog trial successes are:

Julie Hill’s Book and DVD are now available for purchase

The first edition (written as Julie SImpson) has been has completely overhauled, updated and rewritten. The new book is based on Julie’s 30 year experience as a shepherd combined with her expertise in canine communication that she has developed from watching and interacting with her pack of border collies.

It contains three sections. Part one discusses how dogs (and sheep) communicate with each other and how you can harness this language to interact effectively with your own dog and stock. It also describes how Julie brings up her pups, plus includes a chapter on “insights and enlightenment”. This completely new chapter discusses a few common problems that may novice handler’s face when trying to train their dog to work sheep.

The second part describes how Julie trains a dog to work sheep: from the basic introduction right through to taking an experienced dog out onto the hill. The final section contains Julie’s life story combined with brief notes about some of her dogs and what each has taught her. To further illustrate the points and provide additional information there are many new photos and diagrams as well as inset boxes containing true “Anecdotes”, “From the Clinic” stories, “Fact Boxes” and “Julie’s Tips”. 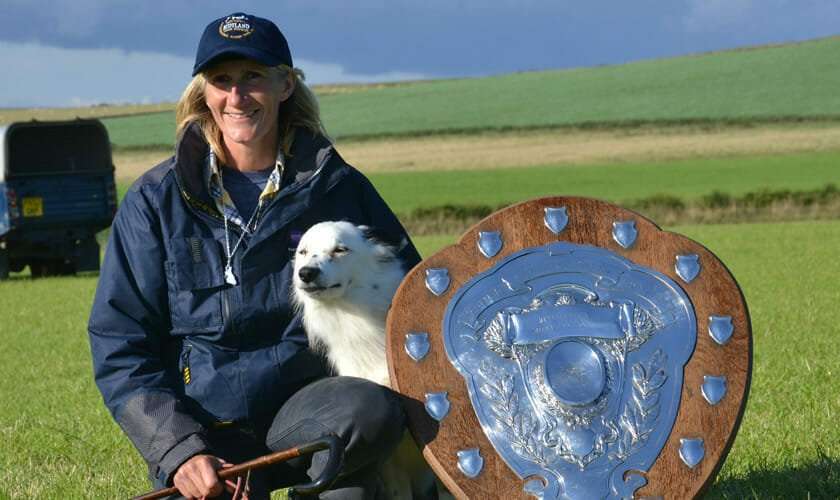 Warning: Use of undefined constant wp_reset_postdata - assumed 'wp_reset_postdata' (this will throw an Error in a future version of PHP) in /home/wonderdo/public_html/wp-content/themes/createdfor-sneyds/page-templates/sponsorship.php on line 43