You are here: Home / About us / Sponsoring Dave Latham

David Latham is one of only three people to win the I.G.L Retriever Championships 4 times.

Sneyd’s are delighted to announce the sponsorship of Champion Gun dog Trainer David Latham. David feeds Sneyd’s Wonderdog Special to all his dogs, he is one of only three people who have won the I.G.L Retriever Championships four times (2003, 2010 & 2012 and most recently 2016).

Being introduced to gun dogs at a young age by his father, a rough shoot and rabbiting enthusiast; in 1978 he was given my first Labrador, Gunstock Sally – a black bitch, with whom he forged a close bond.

Becoming increasingly serious about his new hobby; a growing interest in handling led him to attend the gallery at Checkley Wood Field Trial in 1986. This made such an impression that he telephoned Sandra Halstead that night to reserve a black Labrador – Drakeshead Matt.

The elation of bringing that Winning Trophy home meant he was hooked! As his handling developed, he set himself three goals:

David has an exceptional list of achievements such as:

David has had a fantastic season Winning with all three of the dogs he has trialled.

He ran his young dog Meadowlark Big Rock of Fendawood in the Northumberland’s and Durham’s Labrador retriever clubs All Age Stake at the superb ground Eggleston coming away with first place.

David said “My dogs are in fantastic condition and have maintained their weight and stamina thoughout the long season, to be honest with you I don’t think my dogs have ever been fitter”

For Training, Stud Services, Puppies or Upcoming Litters contact David on +447855573073 or go to www.fendawoodstuddogs.co.uk 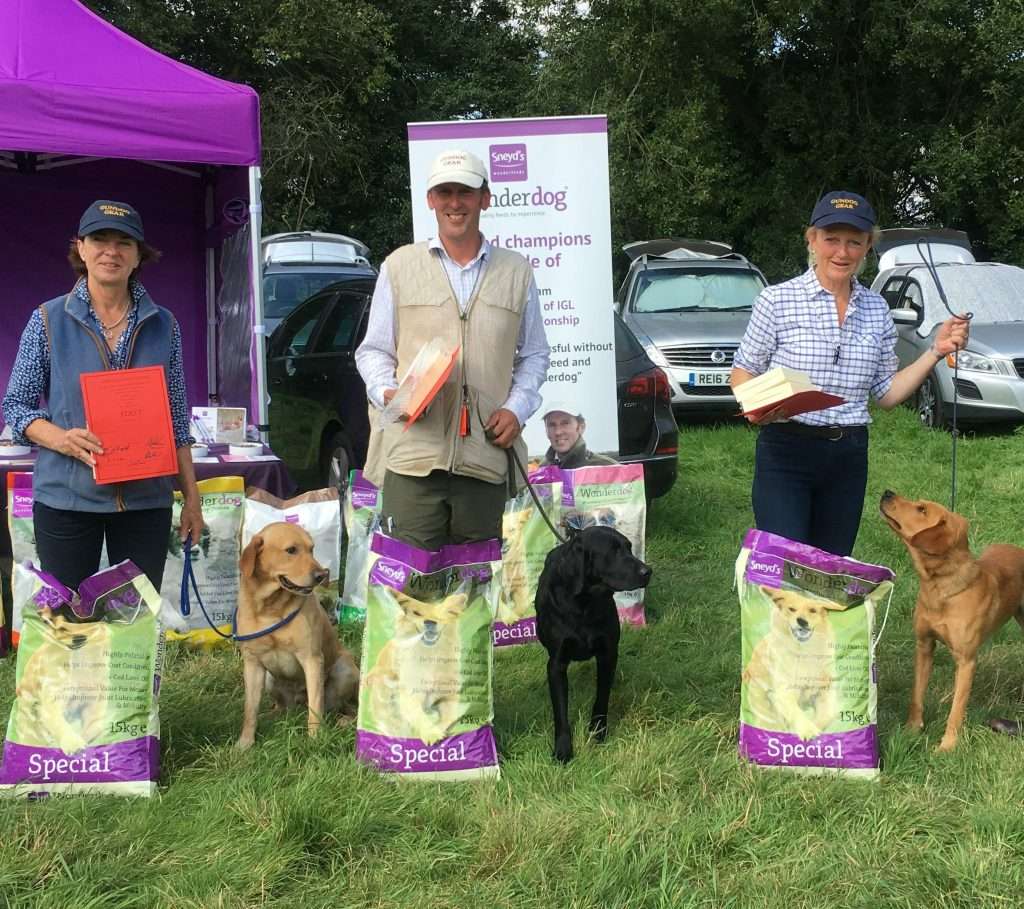 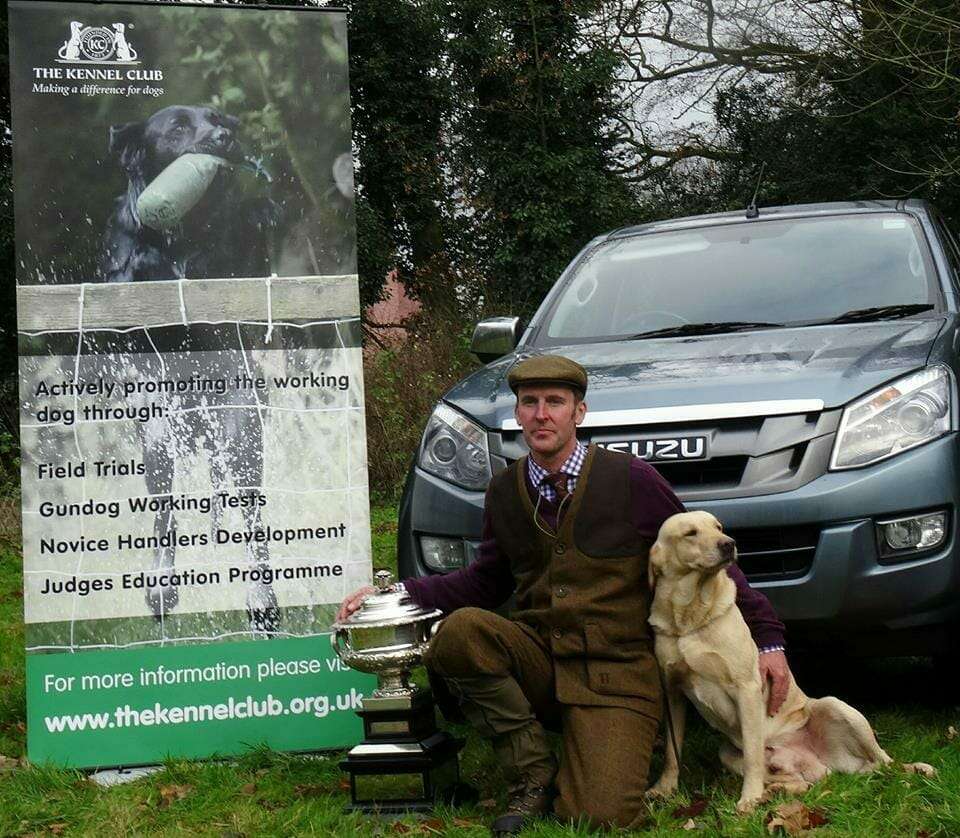 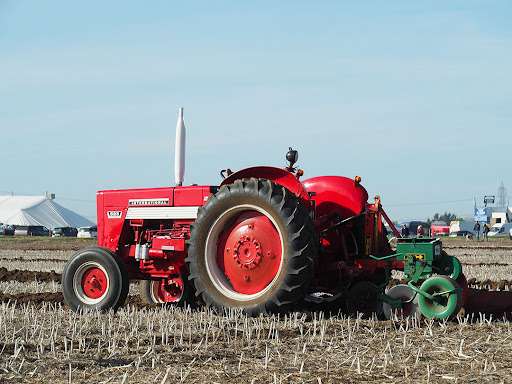 Not long now until Parriswick Gundogs (suppliers of wonderdog) will be attending the FFF&B Ploughing Match on the 25th Sept! Don’t forget you will need to book your tickets in advance by clicking on the link below: https://ploughingmatch.ticketsrv.co.uk/tickets/ We look forward to seeing you all there! 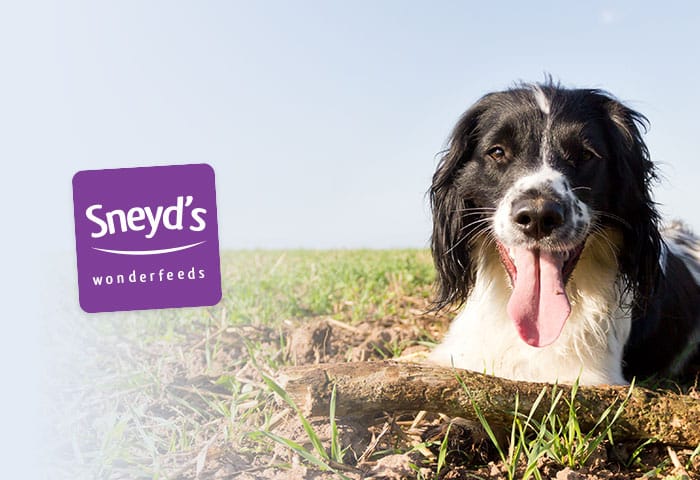 Sneyd’s are proud to announce a new Puppy food coming to our range of diets. Wonderdog Puppy Grain Free, Chicken & Potato   A Hypoallergenic Puppy food with NO Artificial colours or flavourings Containing 44% Chicken and 37% Potato Sweet Potato which is high in vitamins B6, C & D Minerals such as Magnesium, […]